Home>Musings>What’s in a glass? On Riedel and glassware 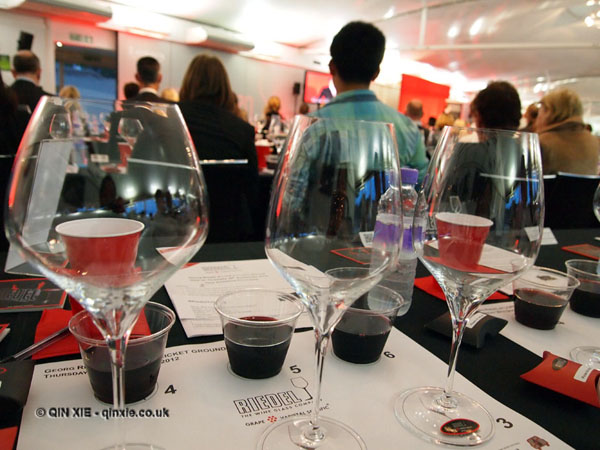 I dare say the majority of us never stop to consider the humble vessel that carries our favourite tipple and delivers it to our palate with ease. Instinctively, champagne comes in flutes and whisky in tumblers but then what?

For one company, the shape of the glass is everything. And that’s Riedel.

Based in Austria, the fine glass company has over 250 years of history and makes everything from glasses to decanters. More decorative pieces are produced under Spiegelau and Nachtmann but the Riedel branch of the business is all about the varietal specific design.

It was the 9th generation Claus Josef Riedel who first unvealed the company’s varietal specific glass in 1973. The idea was that the shape of the glass changed the way that the wine and its aromas were delivered to the palate and nose respectively. That means a different glass is needed for each type of wine to enhance its properties, say the fruit in a Pinot Noir or spice in Shiraz.

Riedel is still the only company to tailor glasses to the grape and remains the industry leader, releasing new designs every year. Most recently it partnered with luxury boutique tea merchants Lalani & Co to examine the changing profile of tea according to the service glass, with future plans to develop and tailor glasses for teas (current library can be found at Browns, Trishna and Hibiscus). 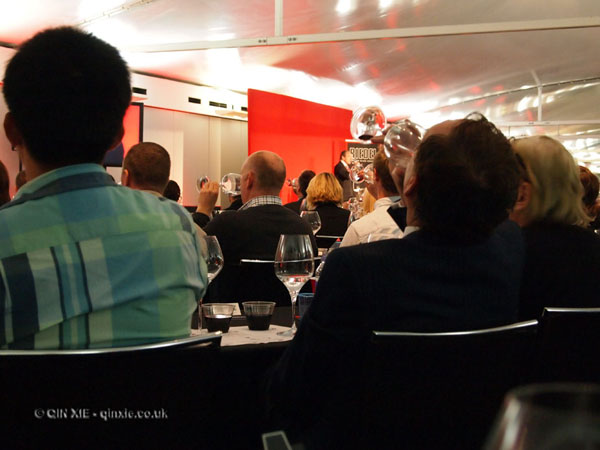 So what is it about the glass?

I went to a tasting with the 10th generation Georg Josef Riedel at Lord’s Cricket Ground to find out more.

Having previously received a short demonstration of Riedel glasses, I knew vaguely what to expect – that wines will vary in taste and smell in the different glasses. What I hadn’t expected was that the tasting would begin with bottled mineral water.

The water was poured into Riedel’s Vinum Pinot Noir, Syrah and Cabernet glasses and sampled in turn. The aromaless liquid served well to demonstrate how the different glasses delivered the water to various parts of the mouth making the liquid seem at times more refreshing and others higher in minerality.

Wines representing Pinot Noir, Syrah and Cabernet varieties, presented in labelless cups, were then sampled in turn. They were of course, as expected, enhanced or diminished according to the glass they were in.

What was really surprising was the results of the small food and wine pairing session.

In your average food and wine pairing session, you’d expect to learn that certain foods work well with a wine depending on things like sugar, salt, acid and fat content in the food. In the Riedel tasting, it was all about how the perceived compatibility of a food and wine pairing changed according to the glass which the wine was drunk from.

A remarkable difference was revealed despite the small selection of chocolates for tasting against the various wines and glasses. So much so that a pairing was noticeably improved or indeed otherwise depending on the glass used. It seems, the shape of the glass not only had an effect on the wine drinking experience but also the food pairing. Now that’s food for thought.