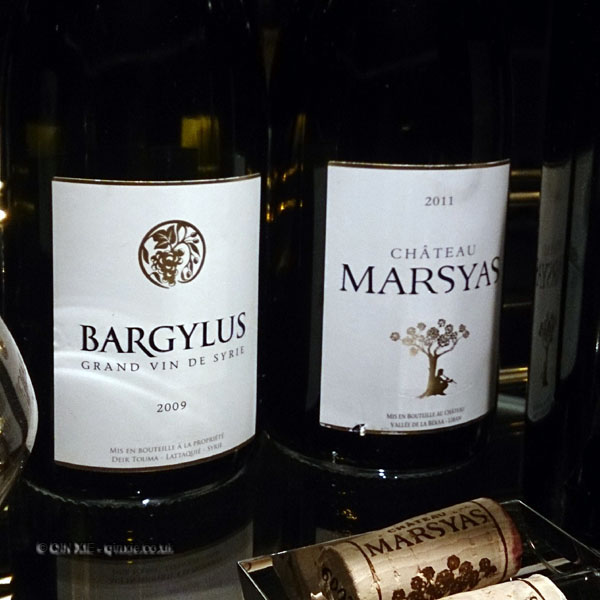 Menu from a dinner in The Rocque Room at Five Fields, Chelsea, to showcase the wines from Bargylus (Syria) and Château Marsyas (Lebanon):

I went to Five Fields in Chelsea as a guest of Château Bargylus and Château Marsyas.

It was the first time I had wines from Syria and the wines were made in the Bordeaux style. In fact, the consultant for Bargylus is based in Bordeaux. Château Marsyas, owned by the same family, was softer with more gentle tannins. Both were very worthy wines that shone through beautifully with the dishes that we had as part of the tasting menu.

I was impressed. For a restaurant that’s had little hype on the London scene, the food was really good. There was no pomp and ceremony, just beautifully presented, well-executed and delicious dishes.

It’s definitely somewhere I would stop in again.