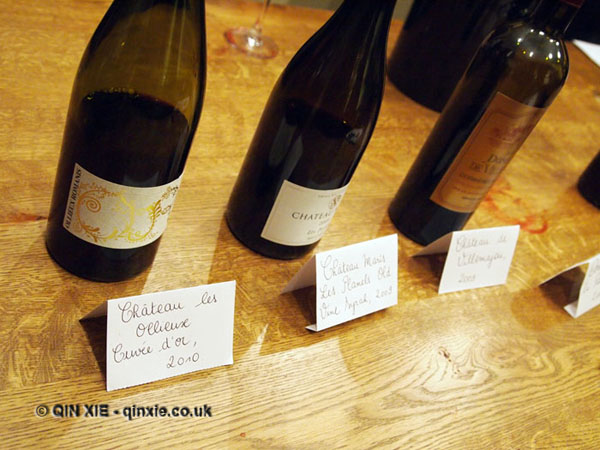 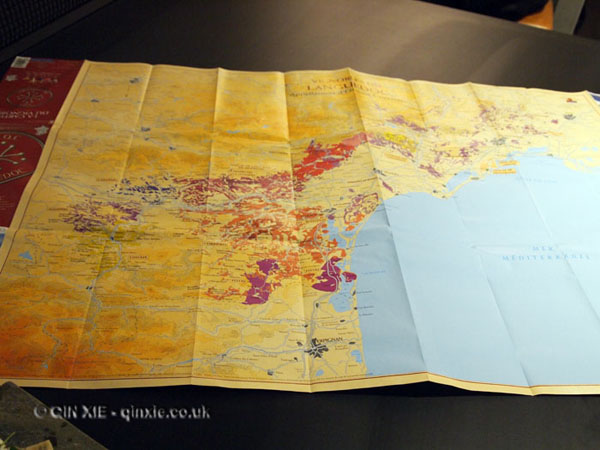 Not long ago, I attended a tasting and dinner at Ampersand Hotel focusing on Languedoc AOC in the South of France. Specifically, we tasted a selection of wines from Corbières Boutenac AOC, La Clape AOC and Minervois La Livinière AOC.

I had the great fortune of sitting next to Vianney Fabre from Château d’Anglés, who was happy to discuss the Chinese wine market at great length.

Château d’Anglés has the pedigree

Château d’Anglés is a family owned vineyard in La Clape AOC. The owner and winemaker, Eric Fabre, was once winemaker at Château Lafite Rothschild. The pedigree, as you can imagine, is impeccable.

Vianney is the youngest of four siblings and worked for a while as the export manager at Bollinger. After joining the family business, he started looking after the sales side of things for Château d’Anglés, for which he spends much of his year travelling. 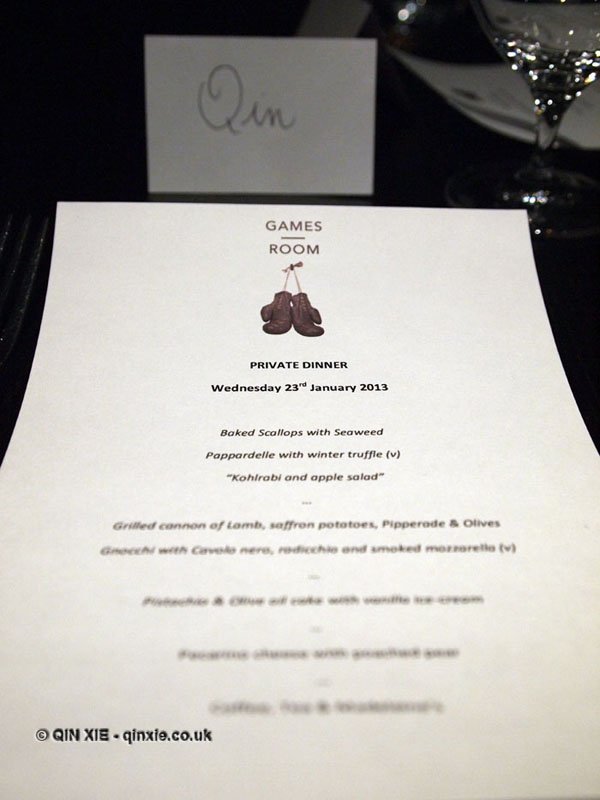 China was a region that Château d’Anglés had always planned on entering. Part of the Château d’Anglés strategy was globalisation, spreading risk across multiple markets. Their foresight and knowledge about the local market is really quite impressive.

For China, the planning started some ten years ago with actualisation around six. They’re currently working with Jebsen Fine Wines on long term strategies, with a focus on the “second cities”. That is, outside the obvious targets of Beijing, Shanghai and Hong Kong; though obviously those are still important.

I was excited to learn that the city I was born in, Chengdu, was definitely on their agenda; their wines will have to fight hard against the heavily Sichuan-peppered cuisine though.

The scene in China

Having just returned from an extensive sales trip to China, Vianney had some great insights into the Chinese wine market.

The biggest contrast between the UK and China is arguably culture, and this translates across to the wine market too.

Rather than purchasing wines from the supermarket or wine merchant as we might do here, the majority of the consumption comes from gifting. Gifting, corporate or otherwise, is indeed big business in China, especially around major festivals or holidays.

The other key market has been the army, which actually surprised me.

Wine doesn’t immediately strike me as the ideal choice for Chinese food when traditional Chinese offerings such as baijiu are an option but apparently it’s all down to ABV. Wine’s ABV peaks at around 15% while baijiu is more like 52%; less alcohol, less people getting drunk.

As previously mentioned, Château d’Anglés is really focusing on the secondary cities and part of that is educating consumers.

In some respects, there’s also been changes in lifestyles to suit the wine. While white and sparkling wines have traditionally been rejected in favour of more palatable reds, tastes are changing. Sparkling, in particular, is seeing an increase in popularity owing to its enviable position in the luxury lifestyle market.

More than anything, it seems, China is a market that’s hungry for more. More wines, more knowledge and more diversity.