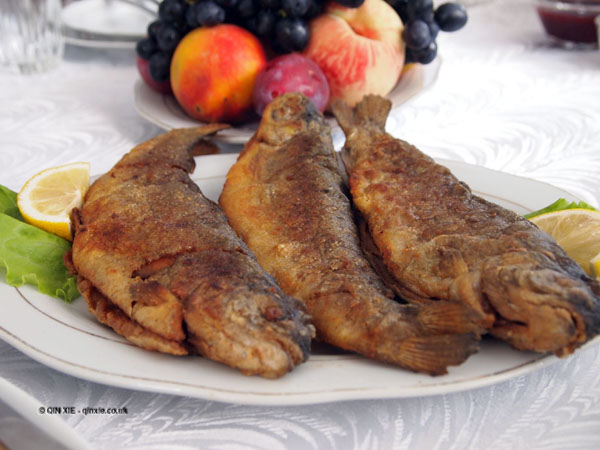 It’s been a while since I was in Georgia. More than three years in fact.

The purpose of my trip was to discover Georgia as a wine region, centred around the first Qvevri Wine Symposium. Alongside this, I visited some of the country’s most revered wineries and wine making monasteries to uncover what’s often said to be the cradle of wine. At the time, I couldn’t be said to be writing on wine at all but was certainly keenly interested in this largely undiscovered region. 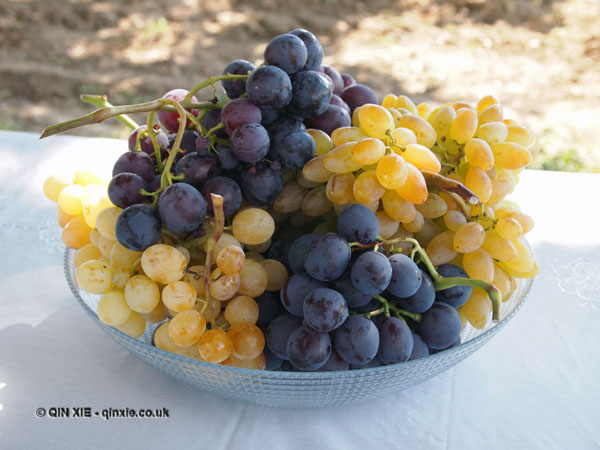 The reason why I’m writing about Georgia again is because I’ve been reorganising some of my travel stuff, and rediscovered some of my photographs from the trip, with a sizeable collection on the Georgian supra.

Those familiar with Georgian traditions will know that the Georgians are pretty hospitable and they love a good feast, a supra. The courses generally go from salad (tomatoes, raw onions and herbs); to shaped dips like ispanakhi (a spinach and walnut paste), assorted breads, including the traditional dumpling khinkali, and cheeses; to grilled meat (mostly pork, some chicken and fish); and finally, though rarely, some sweet treat. Over the course of a week, we became very familiar with some of Georgia’s most traditional dishes.

But what really sets the supra apart is that there is always a toast and a tamada, a toast master. The convivial gatherings would always start on something macro like religion before running through topics such as health and well, basically everything according to whatever the tamada, and later, guests, liked to toast. More than a few glasses or bowls of their most interesting wines would always be needed to wash down the words and the feast.

I forget now the phrase that we used to answer a toast but by the end of the evening, it doesn’t matter anyway – we’re all well toasted.