A while ago, I went to Edinburgh for the film festival. I was a guest of Innis & Gunn who were sponsoring the event. I wasn’t familiar with the brand at the time but it seemed like a good way to get to know the friendly bunch behind the brand.

Fast forward a few years and the business has grown into a multi-million pound company. I must admit, although I’m much more familiar with the products, I still didn’t know that much about the company. 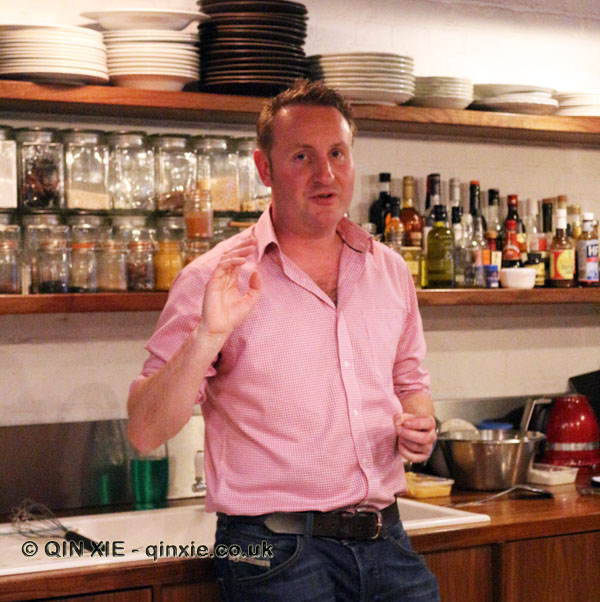 So last month, when Dougal Sharp, the founder and CEO of Innis & Gunn, came to do a home-brewing demonstration at The Tramshed in London, I took the opportunity to interview him for Heard on the Grape Vine. 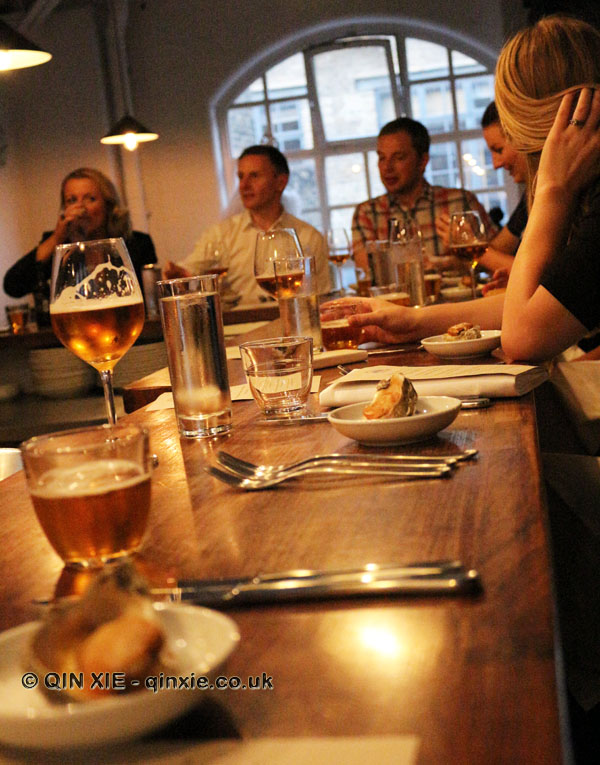 The Innis & Gunn story began in 2002. Dougal was working for another brewery when a chance encounter with a whisky company led to the accidental discovery of oak aged beer.That idea sparked into Innis & Gunn, a sizeable beer brand that’s now available all over the world.

It was late and we had just finished a beer matching menu so bear with us as we explore a small aspect of this big brand.