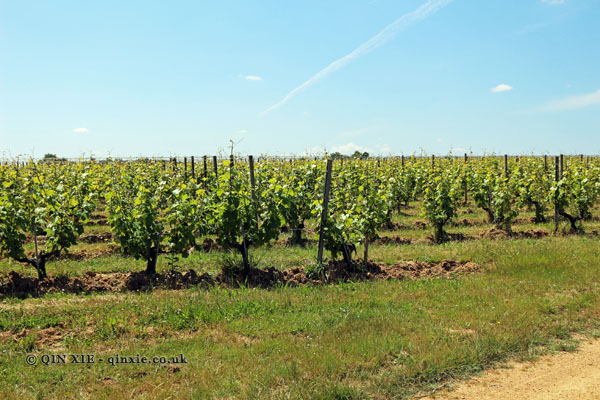 At just 20 hectares, 10 of which are devoted to Coteaux du Layon, they are heavily influenced by the saleability of sweet wines. Perhaps that’s why, with the addition of their son Emmanuel as the new winemaker, the owners Vincent and Catherine Ogereau are exploring the terroirs of Coteaux du Layon for dry Chenin Blanc. 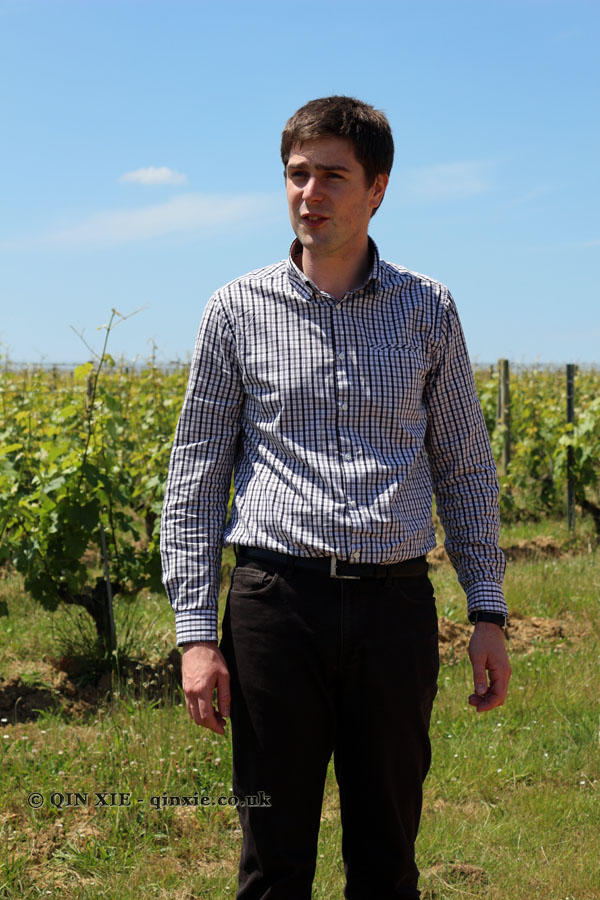 Emmanuel Ogereau becomes the fifth generation of the family to be a winemaker at the property. Having studied wine business in Dijon, trained in Burgundy and made wine in Oregon and Central Otago, he will certainly be giving the family’s wines a facelift.

We tasted their current, mostly sweet, selection starting with the dry Domaine Ogereau Anjou en Chenin 2012 – a lemony fresh wine that was vibrant on the palate but not that exciting.

From then on it was the sweet wines.

Domaine Ogereau own a cherished parcel of land that they call “bonnes blanches” which is essentially schist soil that looks like chalk. From that parcel, they produce a few different wines.

The last wine was the Cuvée Nectar Coteaux du Layon Saint Lambert 1990. Again, the wine was intense and concentrated with notes of floral honey but it also had a tannic, bitter tinge. Developing into a syrup, it somehow felt passed it. A shame, because it could, and should, have been a great wine.