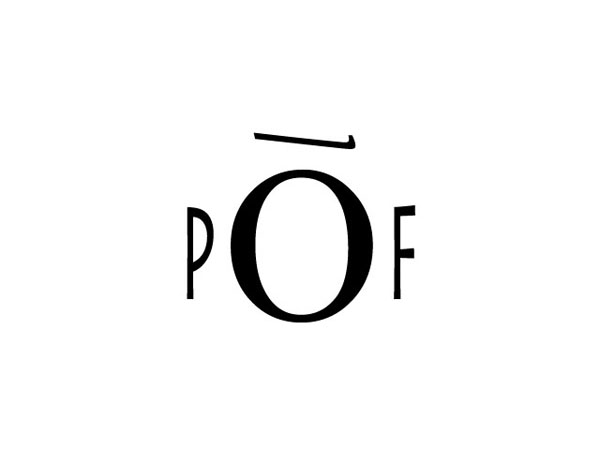 Menu from a dinner at Mayfair members’ club George with Mateja Gravner with natural wines made in qvevries from Josko Gravner and regional food created by the in-house chef to match:

It’s the first time I had dinner at George and I was really impressed.

Although a quintessentially English member’s club, the chef has managed to take influences from the Middle East, on its usual menu, and Italy, as in this case here. What was amazing was that the chef has taken the tasting notes from the cuisine of the region where Gravner Wines are based – close to the border of Slovenia – and woven them into menu.

The gnocchi for example, is a stuffed croquette that’s regional to the area where the wine is made. And of course, all Italians have a great love for Porcini mushrooms and these were generous and very fresh.