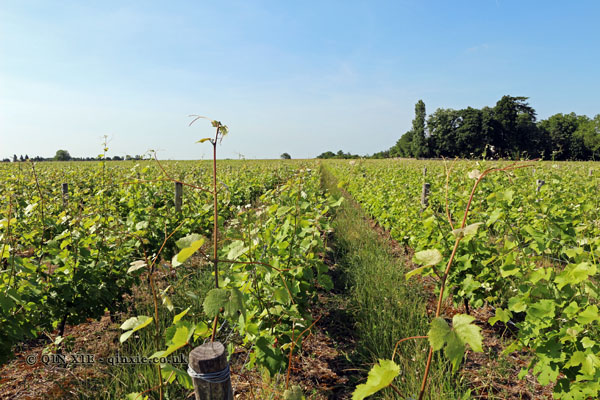 Frédéric Bourillon is the third generation of winemakers at Domaine Bourillon Dorléans, an estate founded by his granddad. 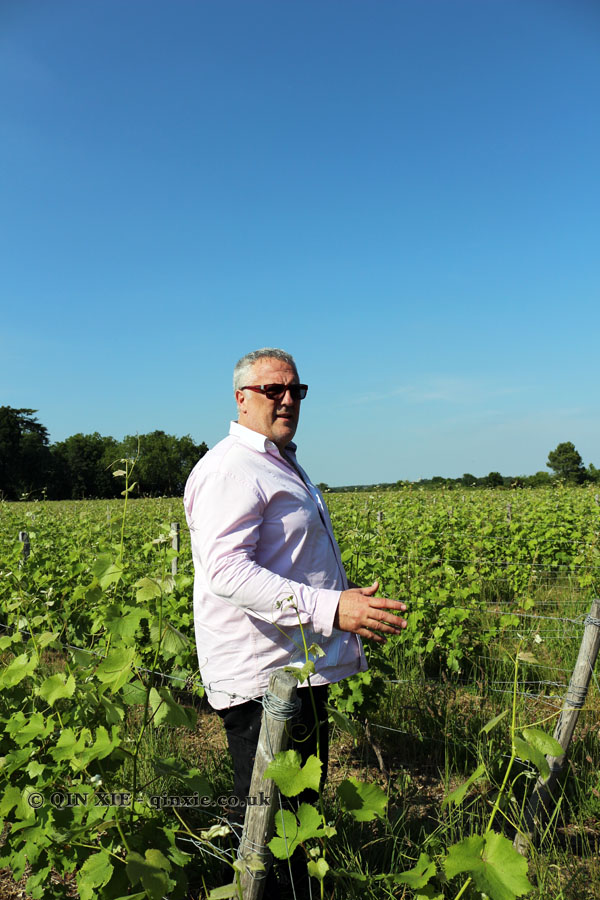 He’s a bit of a character, though perhaps not in the same way as Pascal Cuisset at Château des Eyssards.

For Bourillon, phallic symbols seem to be a bit of an obsession – he wears it on a necklace. He’s also big into art and the two are sometimes interlinked. 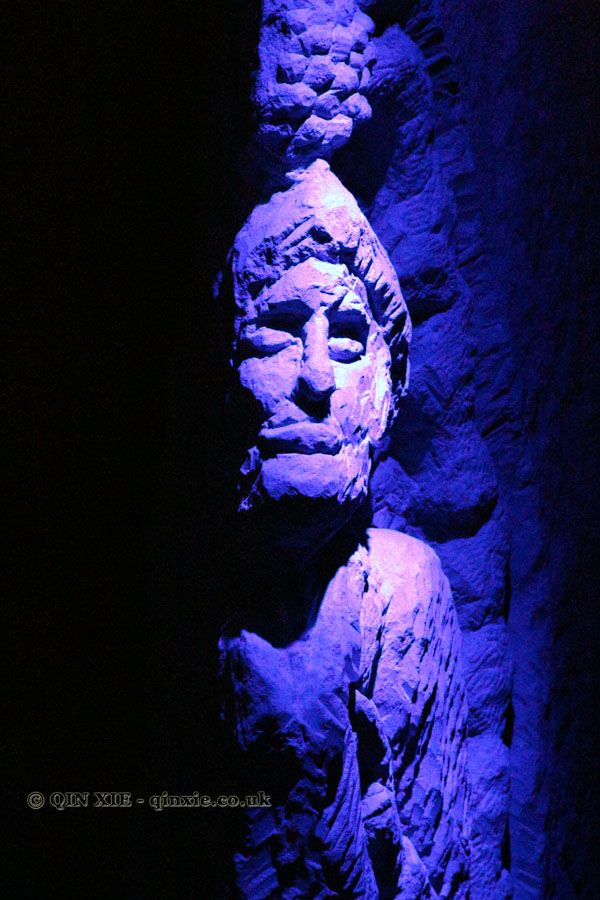 His cave cellar, carved into the mountain and dating back to the 15th Century, is filled with artwork. Some 20 years ago, Bourillon encouraged a couple of artist friends to etch out bas relief icons on the walls. Now this network of tunnels form the perfect venue for drinks, parties and other gatherings. The last carving at the end of the tunnel is, you guessed it, a phallic symbol.

You get a sense of laissez-faire about him too – grass is left growing freely between the vines, to encourage healthy competition – but this doesn’t translate into the results. His large portfolio of wines have won a great many awards, many of which are quickly succumbing to the dampness of his cellar where they hang proudly.

There is great generosity behind his brusqueness too, as he opened no less than 16 different wines for tasting and cooked for us himself.

Changing to a different label, we tried the Saint Martin 2009, a lightly tropical wine with a waxy nose and a fine balance of minerality and long finish.

Changing labels again, it was on to the Oppidum 2011, a strange mix of concentrated sweet nose, bubble gum palate and dry finish. The Oppidum 2008 followed a similar strain of bubble gum but this time with sweetcorn. The funky mix is likely to be a wine fault rather than intentional as the next two wines from the Oppidum label were comparatively normal in terms of flavour profile.

The Oppidum 2007 had an oaky closed nose with stone fruit notes and a faintly detectable whiff of sulphur while the Oppidum 2009 was filled with minerality.