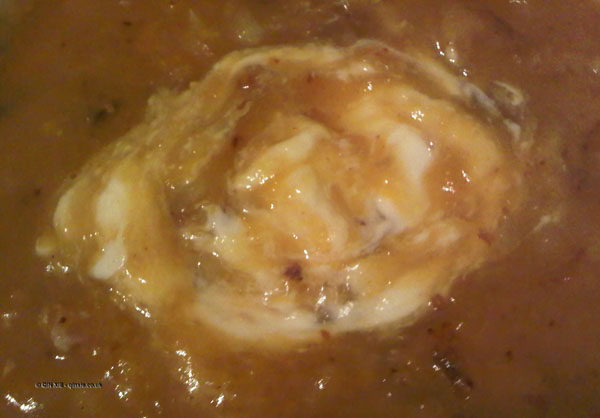 Sometimes when you have homegrown pumpkins, you simply must make a nice warming wintry soup. What’s not to love? It’s good for you and can be very rewarding in terms of flavour. It’s no butternut squash of course but that can’t be helped.

However, there are also times when you’re just not that into making the soup. So do(n’t) try this at home!

Here’s what to do to make the terrible soup as above:

One thought on “How not to make “Country Pumpkin Soup”” 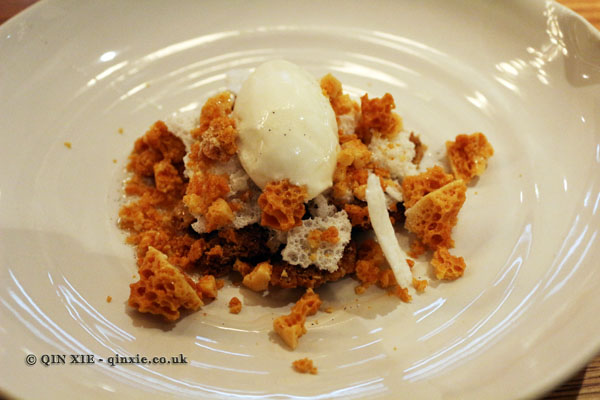 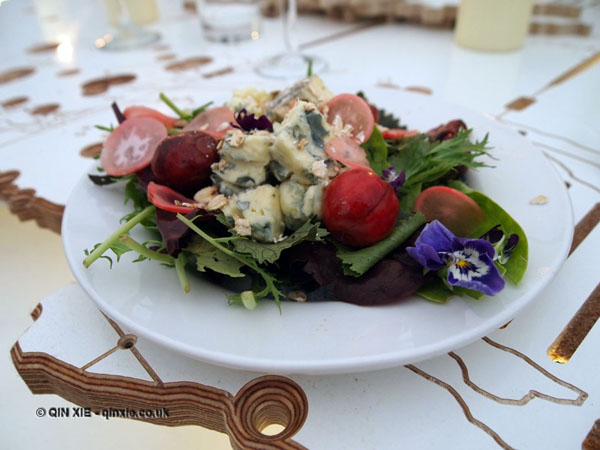 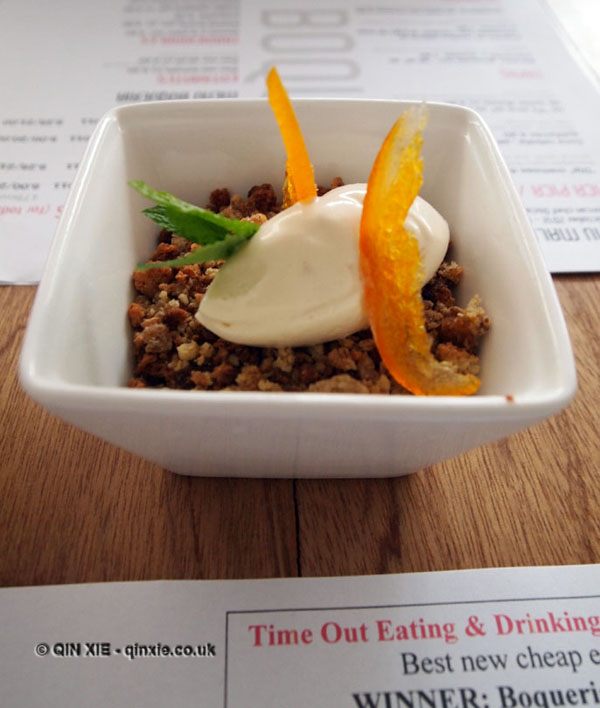