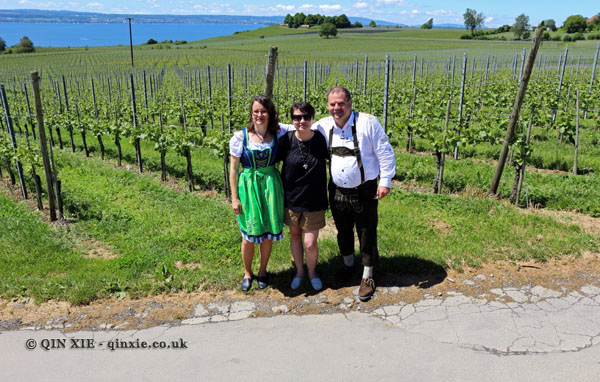 The winelands of Baden and Württemberg reminds me a little of the Languedoc-Roussillon. 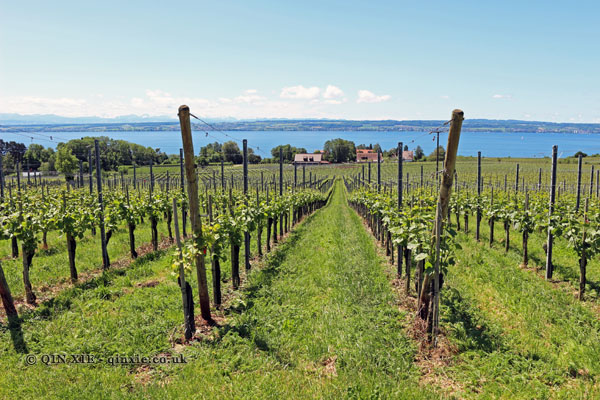 Like the Languedoc-Roussillon, Baden and Württemberg lie to the south of the country. And like the Languedoc-Roussillon, they also border a large body of water – Lake Constance, or Bodensee as it’s known locally. Both of these factors make the regions warmer than some of their northern counterparts and the wines in turn are a little higher in alcohol.

But that’s where the similarity stops because although together the regions are part of the federal state of Baden-Württemberg, Baden and Württemberg are considered separate wine regions under German legislation. (It’s worth noting here that they have been grouped in this case because I visited both regions in the same journey.) What’s more, with some exceptions, Baden and Württemberg make use of an entirely different set of grapes to Languedoc-Roussillon and to each other. 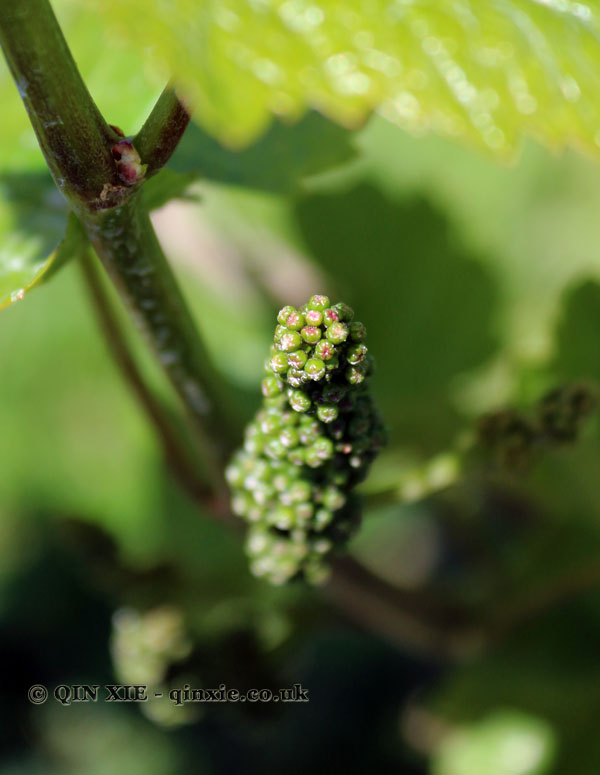 Baden is more Pinot focussed with the majority of wines made from Spätburgunder (Pinot noir), Grauburgunder (Pinot gris) and Weißburgunder (Pinot blanc) but Müller-Thurgau and Gutedel (Chasselas) also make an appearance. Württemberg, meanwhile, uses Trollinger, Schwarzriesling (Pinot Meunier), Lemberger and Spätburgunder. Germany’s best known grape variety, Riesling, is also utilised but certainly not as much as in other German wine regions.

What’s been most interesting for me has been the fact that neither of these two areas seemed to produce sweet wines. Again there are exception here but on the whole, many of the producers tended to make a rosé wine for serving with dessert. It’s something that’s worked out well while there are German strawberries in season but it makes me wonder what they do the rest of the time.

Without further ado, here are the places I visited in Baden and Württemberg: