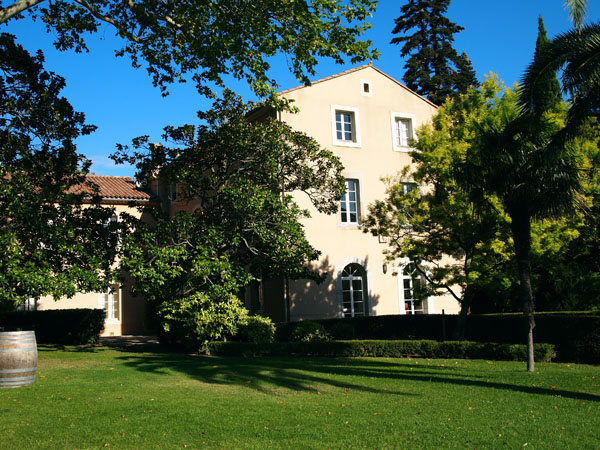 Domaine Haut Gléon showed all the promising signs of a good winery.

It’s located in the heart of the Corbières, a region well-known for its red wines owing to the abundance of sun to ripen the fruit while the winds kept the temperature down. The vineyard also happens to be in a relatively sheltered valley creating what’s said to be a micro-climate. The valley itself is called Vallée du Paradis, with obvious connotations. Even the name, perhaps wrongly assumed, aspires to Haute Brion.

And yet Haut Gléon is in a pretty terrible shape when it comes to wine. 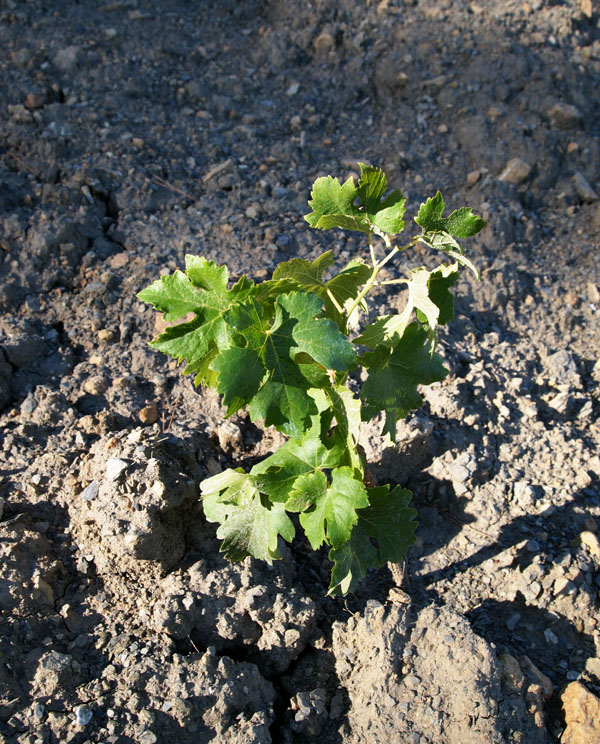 The 260 hectare estate had apparently been left to fend for itself by the previous owner but has since been acquired by a collective of winemakers. And yet even under new ownership, there’s a lot to be done.

While new vines have been planted, old vines seem to have been neglected with patches left unpruned in the mid-June sun, running untamed as its wild cousins. The focus instead seems to be on the tourism side, with wine being an added bonus.

When it comes to wine tourism, the estate suddenly becomes very promising. Well appointed rooms are located at the heart of the working winery, though without any obvious means of transport to go to anywhere else. It would seem to be somewhere quite perfect for those who want to get into the centre of wine making country and had no desire to do anything else.

But back to the wines. (It’s unclear which of the wines were made before the takeover and which ones after.) 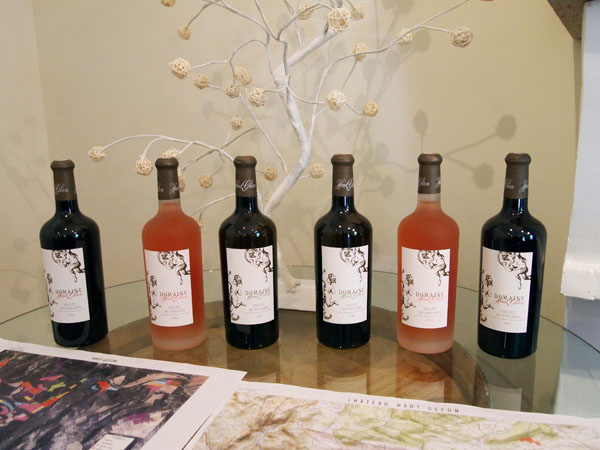 The IGP wine, Vallée du Paradis Blanc 2012, was a fresh, crisp white but also a little creamy. The more premium AOC Corbières Blanc 2012 had seriously good minerality and notes of green apples and citrus. It was also interesting to find out that the white version of the label was more expensive than the red wine.

For the rosé wines, the basic Vallée du Paradis Rosé 2012 was fresh enough with high acidity but also hinted at some tannin. The AOC Corbières Rosé 2012 was much more fruity with bags of strawberry coming through in its long finish.

For the reds, I tasted only the AOC Corbières Rouge 2009. It was still feeling incredibly young but there was good structure and plenty of black fruits.