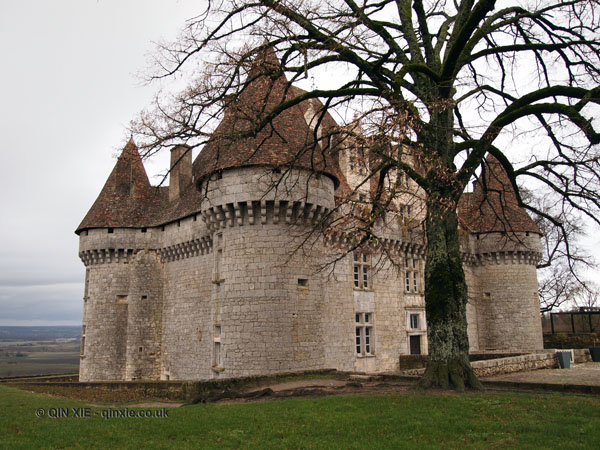 With the success of the, Spotlight on: Languedoc-Roussillon series, I thought I would expand that into some of the other wine regions I’ve visited. Most recently, that was Bergerac (read my post for Yahoo here).

Lying to the east of Bordeaux, Bergerac is often seen as the younger cousin of the famous wine region. Yet in many respects, Bergerac is not like Bordeaux at all. That sentiment is shared with the winemakers – some promoted their wines as Bordeaux-style while others preferred to tout Bergerac as something entirely different.

While it’s true that the terroir of the two regions are largely similar, it’s important to note that Bergerac, being further inland, has less maritime influences.

In terms of grapes, there are similarities too. Merlot, Cabernet Sauvignon and Cabernet Franc are used in the main for reds while Sauvignon Blanc and Semillon are used for whites and sweet wines. Bergerac also seems to make much bigger uses of Malbec, now more associated with Argentina, Muscadelle and even Ugni Blanc (or Trebbiano).

What is interesting about Bergerac wines is the incredible diversity in styles and approaches to winemaking. Some producers are still making that very elegant style of wine, which is too austere when drunk young; others are being influenced by the wines of the South West and using more unusual grapes in their blends; and others still are influenced almost entirely by the New World and fashioning wines for drinking today, tomorrow but probably not ten years down the line.

With that in mind, here are the few wineries I visited in Bergerac with tasting notes to be posted in the coming weeks: