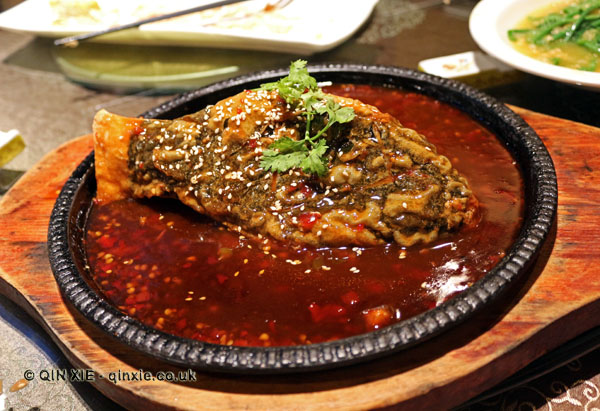 Hello from China! But also goodbye, too, as I depart on Monday to head back to London. For the last two months or so, I’ve been based here looking for things; stories, flavours, memories (but definitely not my self).

It’s been more than four years since I was last home. This time I wanted to come back to see it in a new light. I wanted to experience again the flavours that I once knew, see the places that I never had the chance to visit and ultimately gain perspective on China today; whether that’s its wine market and wines, the evolution of its cuisine or the ever changing façade of its buildings. 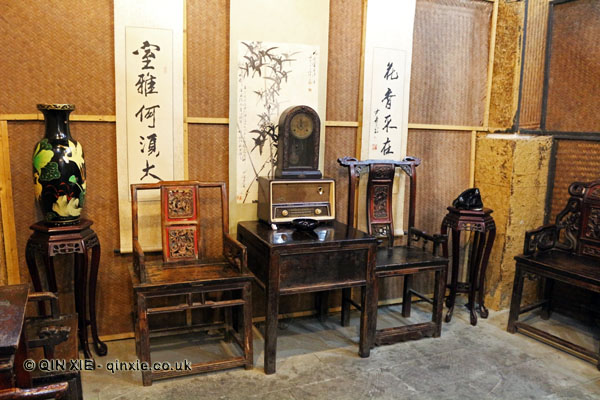 I’ve mostly been in Chengdu, where I was born. The small snacks there aren’t as good anymore – many of the real artisans have moved away to be replaced by commercialised food stalls with expensive inauthentic reproductions. The hotpots, however, are better than ever and have paved the way for “cold” pots and other variations. My most exciting “discovery” here was perhaps a different approach to dining.

In London, for a long while, I felt that the lower end of restaurant spending tended to render seriously disappointing results. It was food yes, but not a flavoursome or imaginative experience. Indeed often, it was not an experience at all. Hitting the £30pp mark, you start to get some interesting results, especially in one of the city’s many, and very good, wine bars. But it’s only when you go, say, £60 upwards that you start to get exciting things.

In Chengdu, you could have an exceedingly good bowl of noodles or dumplings or wontons, if you knew where to look, for RMB$15, or the equivalent of £1.50. Just to put this into perspective, in a typical restaurant, a stir-fried dish might be RMB$20-30 while a snack would fall somewhere in the region of RMB$7. You could have a rather handsome feast for not very much money at all, and not just because of the exchange rate. 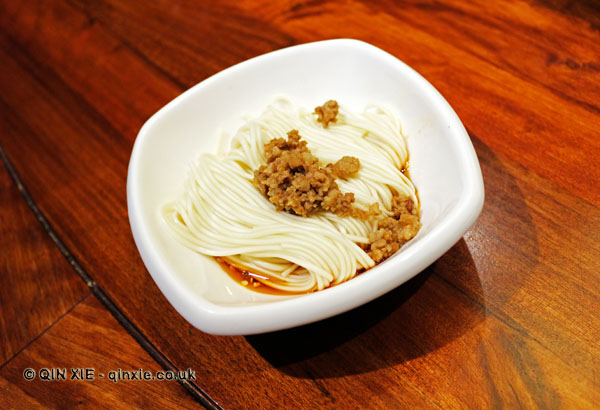 On the other end of the scale, there’s that new breed of uber expensive restaurants charging upwards of RMB$400pp and often hitting the RMB$1,000 mark. Actually, they’ve been around for a while but their doors are always closed as they take reservation in advance only. Their flavour? Perhaps excellent. Their construction? To be wowed at. But the price? Certainly not worth ten times the going rate.

So this is the thing about Chengdu: Chengduers love to eat and they don’t care where they eat it. If the food is good at a “fly restarant”, so named because its facilities are so basic there are often flies around, then they will flock there and queue up. When it comes to eating out, “it’s expensive and therefore it’s good” is a frame of mind that doesn’t fly; so to speak. In return, the quality of food at an average restaurant is very high so there’s no real need to fork out. Though, of course, if you’re looking for comfy environment, fabulous service and the whole shebang, you’d undoubtedly end up paying more for it. 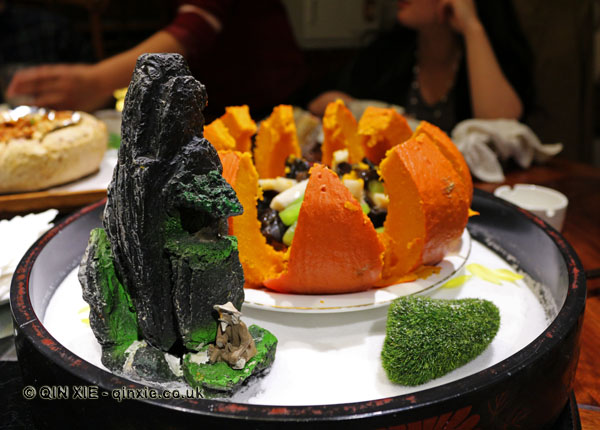 Actually, I did go to one fine dining restaurant. RMB$2,000 for five people. The food was good. The environment was excellent – we had a private dining room with a balcony. But the service? Well, let’s say the waitress never smiled, was brusque in her manner and seriously slow with everything except the bill. Wouldn’t  you rather have gone to a fly restaurant for a fraction of the price?

Here are photos from a few places I went to in Chengdu: